There is no doubt that every program can be hacked, even the most popular that take safety very seriously. A good thing is that you can’t hack when playing a tournament or something where you can win a prize but you can use PC game trainers that will make it much easier when playing solo or online. You also need to be careful because there are many scammers that will add a virus to the program.

Hackers will always find a solution so it’s hard to find an anti-cheat that will be 100% efficient. When you are downloading one, you need to find the best for the game you like and from a trusted source. The way it is done is evolving so you need to be constantly updated and most of them will now come with a fee. 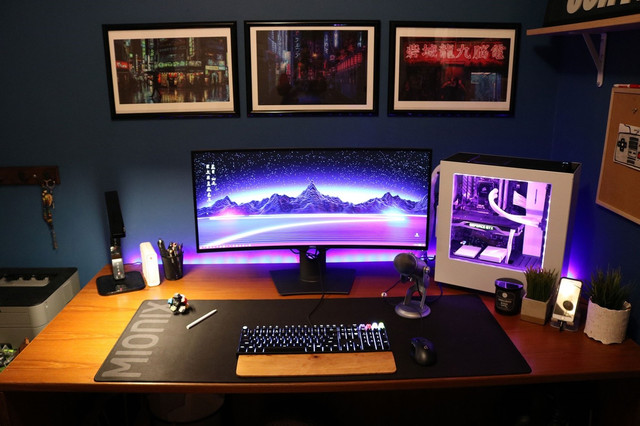 Developers were having a lot of fun implementing secret codes that will allow you to have a boost in the game you love. This has changed drastically because we have new concepts and rewards that won’t exist if we used these codes. You won’t have any achievements or competitive play if everyone could use them.

Nowadays, hacks are much more serious and it won’t be anything new that you have to pay for them. The problem is that you need to update it because developers are doing the same. Popular games like CS GO or League of Legends also have cheaters which mean that you won’t be the only target when they try to shut you down. Read more about it here: https://www.vice.com/en_us/article/8qg7gk/how-cheat-codes-vanished-from-video-games 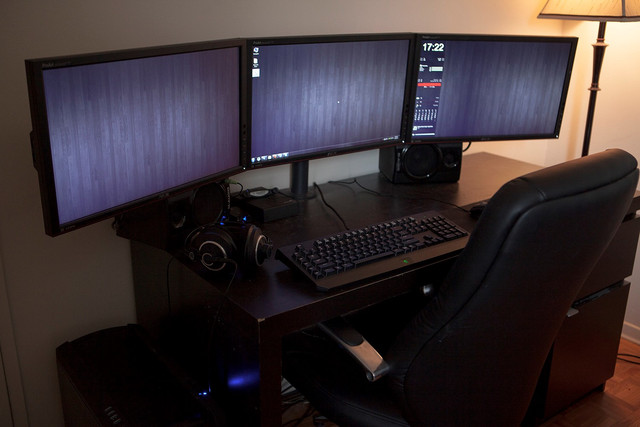 It Depends on the Developer

You can find many variations of trainers because everything depends on the developer and how they created the software. There is no point in downloading one if you don’t know which game you will play first. You will be able to modify the character on your own, make him invincible or stronger depending on the options you have. There are possibilities to alter the code which makes a permanent change.

The problem might be that there has to be a single-player mode if you want to use cheats. You will have a competitive edge by being able to get free prizes that you would have to work for instead. It is up to the developers how they act towards cheating because you won’t be able to alter the code completely. It won’t be fun if you can end it in a minute and there is nothing else to do.

There are two safety measures you need to take when it comes to hacks including safety when downloading and playing. When it comes to finding it and downloading, you need to be very careful if you don’t want any viruses on your PC. It’s would be best if you know someone experienced that can refer you to a website they trust. Always check it twice if they are free. Click here to read more.

Various forums can be helpful in choosing the best option so take your time when researching. When it comes to in-game safety, everything depends on how you use it. If you are reckless and just want to be on top at any cost, there is a high chance you will get banned. You need to use it smartly and have just enough competitive edge not to get caught. It’s a great tip to fake it sometimes so other players can be sure you are clear.

Get to Know the Program

One of the mistakes players make is jumping right in without experimenting first. Programs are becoming more complex but at the same time, it’s very easy to use them. You will first notice a bunch of options that you don’t know anything about. It’s easy to recognize some of the cheats you probably used before but there are plenty that could be useful.

If you don’t like any option that is given to you, making your own has never been easier. You don’t need to know code languages to be able to make one. It is similar to drag and drop when making a website design. Everything is already coded you just need to set the options. The more familiar you are to the program, the less chance you will get caught.