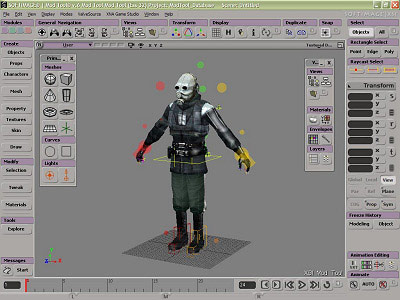 Students enrolled in the BS in Computer Science, BA or BFA in Studio Art, or the BA in Media and Information can pursue a minor in Game Design and Development. The minor programâ€™s curriculum contains expertise, design fundamentals, and development strategy of digital video games.